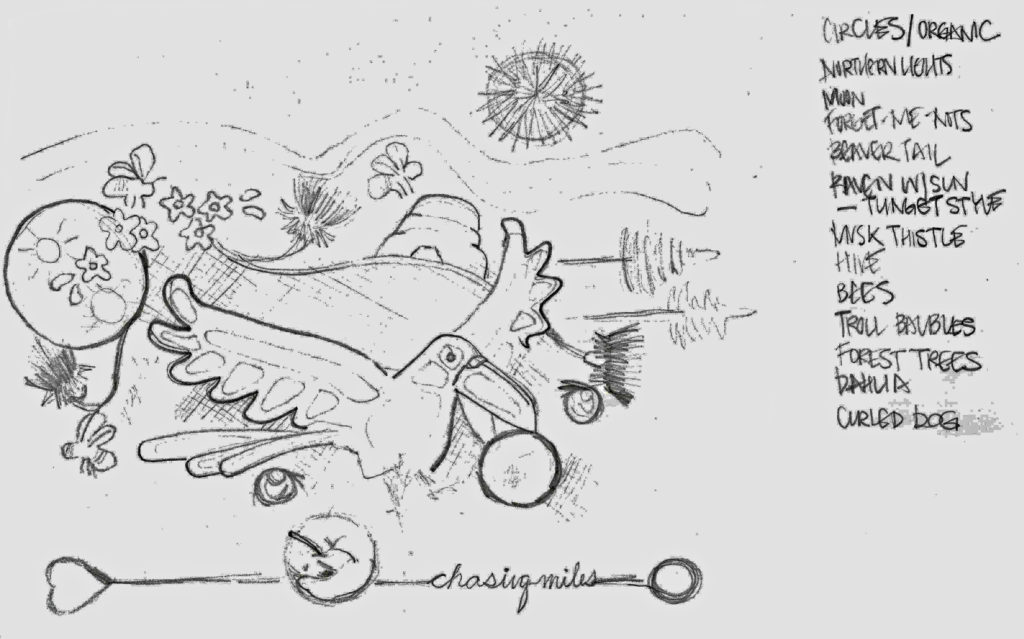 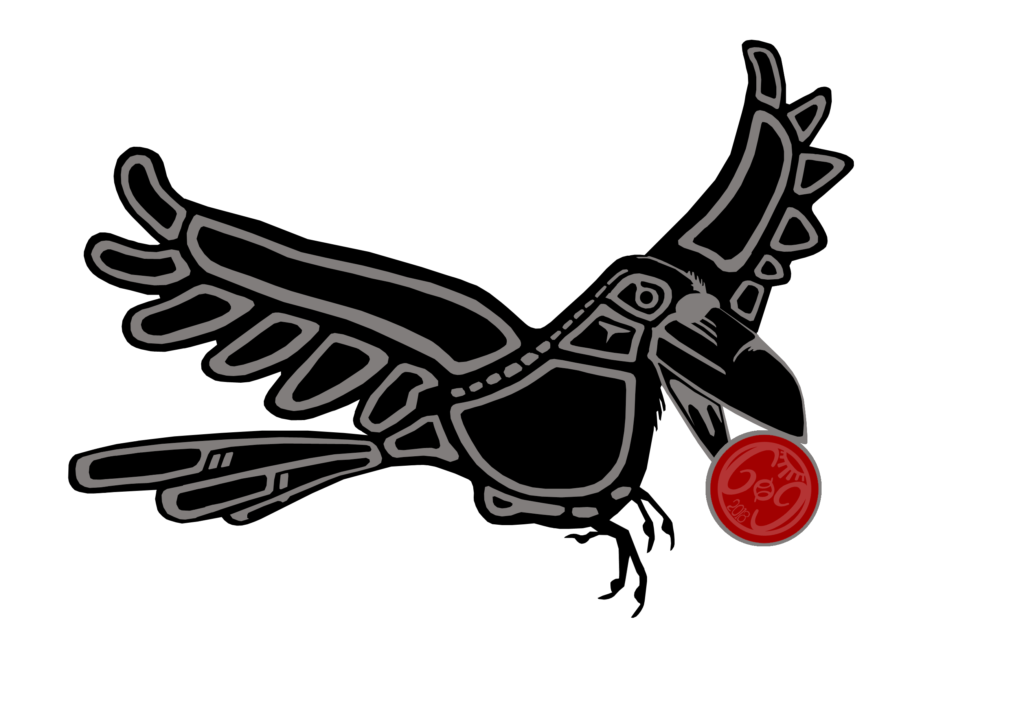 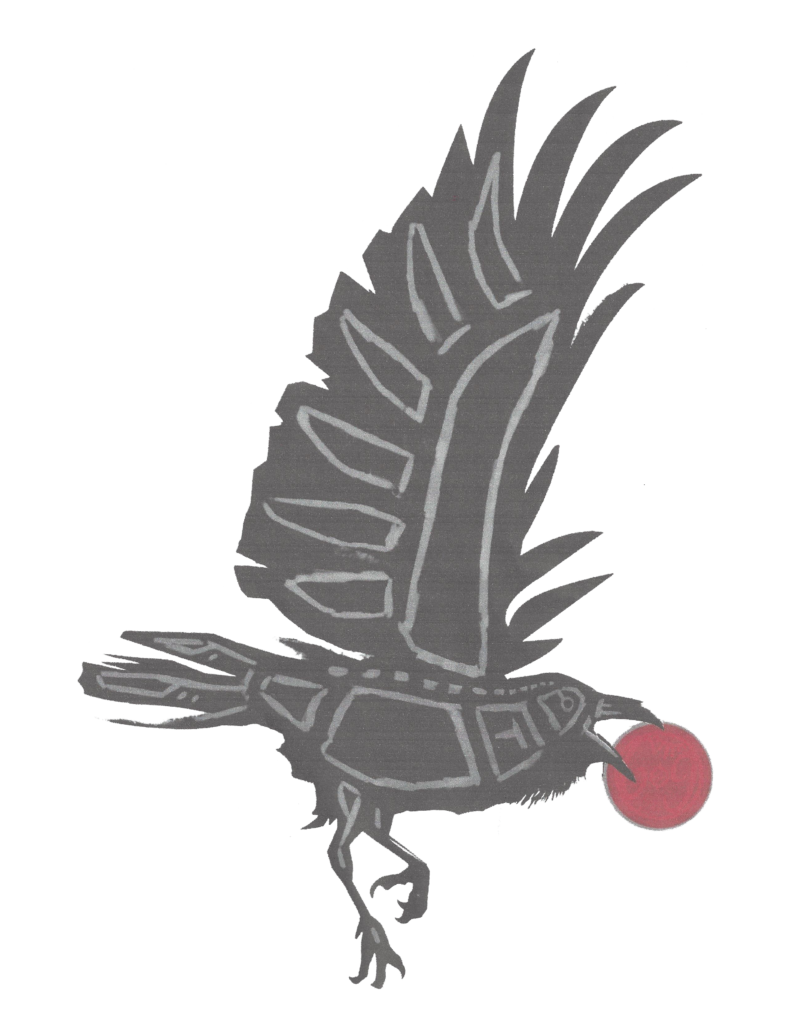 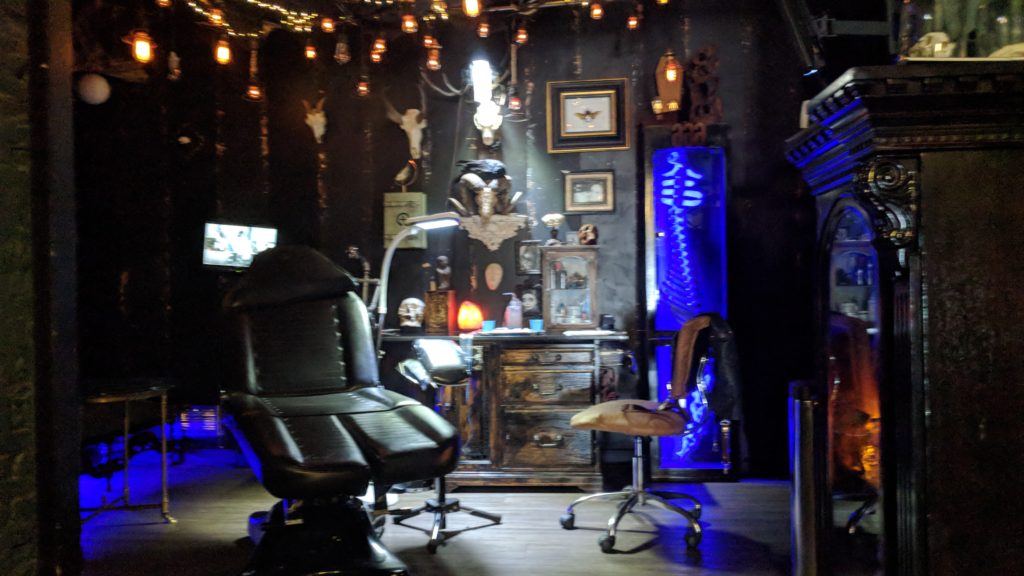 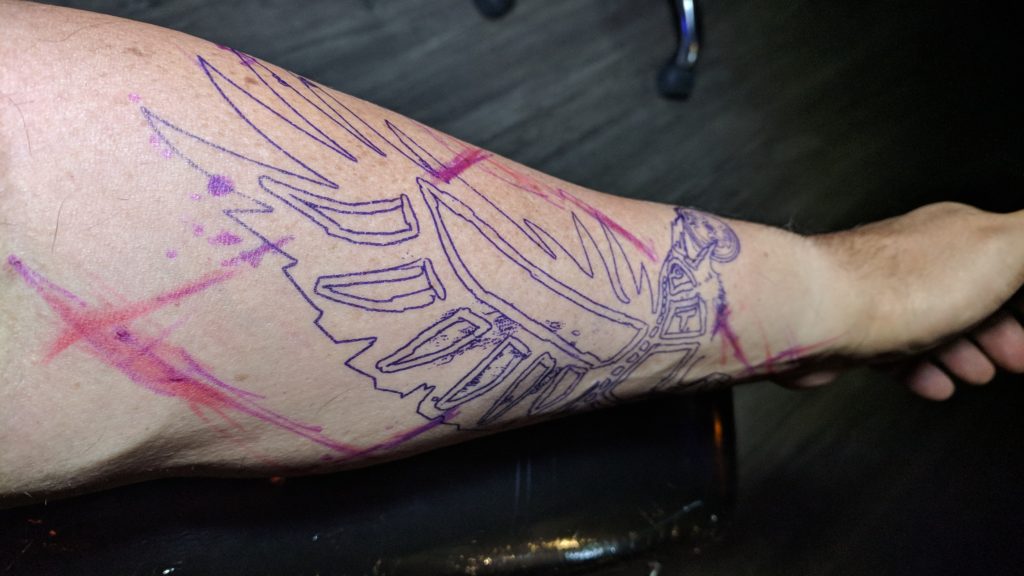 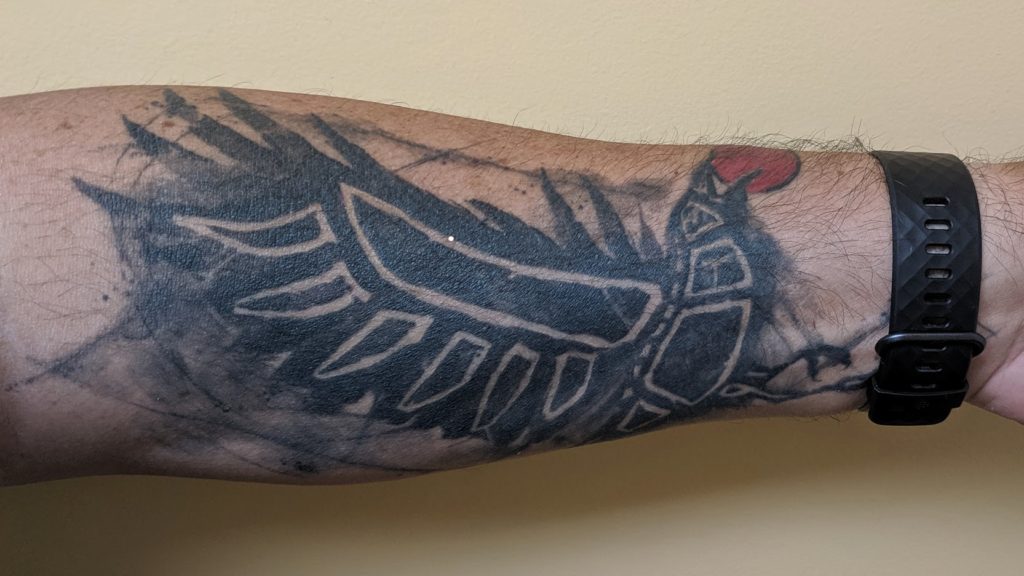 In my downstairs hallway there is a picture titled “The Burden of the Responsible Man” by James C. Christensen that was purchased several years ago at an artist reception in West Jordan’s Gardner Village.  It’s a great image – the poor man’s face is resigned as he looks at the carrot placed before him by the brimful of people he carries; and the jangling keys on his waist are each a separate responsibility.  The artist has a different take than I do for what the picture portrays.  I bought it as a reminder that sometimes responsibility can overwhelm, and must be let go in order to find balance.

I have a history of being that guy who says yes when asked to do something, often to the detriment of my family or self.  One of my realizations was how I allow my health to suffer by giving too little attention on diet, regular exercise and family or personal time.  I often think about this when I’m up early to work on one thing (when I could be putting on running shoes), or working late (when I should be getting some sleep).  There are causes that I care much about, and I value opportunities to improve things where I find I am able to do so.  But it shouldn’t be at the sacrifice of health and happiness.

Christensen’s view was that burdens were really blessings and challenges necessary for growth. Although I think that true growth is found through acts of selflessness, I also think there is a foundation that must be maintained for personal health and happiness.  For people like me the hard decision is learning to say no to others, because I absolutely hate saying no. I hate feeling like I’m not helping someone, especially when I have been asked to help. But the reality is that I may be denying myself if I don’t.  One of the goals I have is to simplify my life by becoming responsible for less, and that means saying no more often.

It’s also important to make time for myself, and to defend that time.  Get rest, eat right, be active.  That’s my commitment, and it’s going to take one thing I need better control of: how I invest my personal time.

Metaphorically speaking, I’m taking the hat off, and turning in the keys.  And to hell with their carrot.  I’ll get my own.